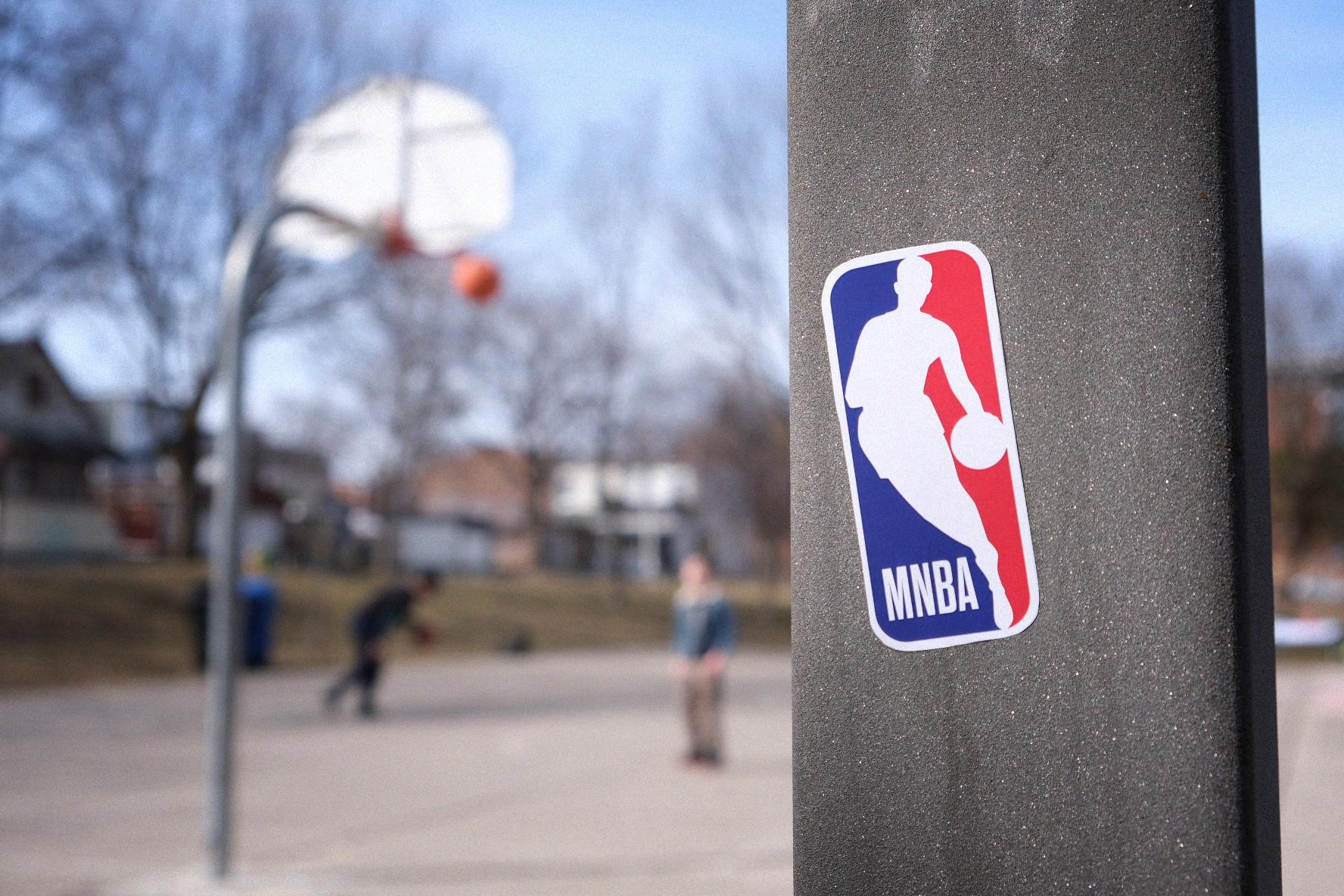 Think about the major sports leagues: the NBA, NHL, MLS and PGA don’t include any indication that the players are all male.

However, that’s not the case for the WNBA, the NWSL, the LPGA (in this case, the “L” stands for “Ladies.”) This highlights an unfairness we’ve all just come to accept within sport – women’s sports are defined by gender, while men’s sports exist as the status quo. (In fact, the Women’s National Hockey League recently changed its name to the Premier Hockey Federation, to emphasize the skill of the players rather than their gender.)

That’s why YWCA Hamilton is proud to be part of a new campaign led by member associations across Canada encouraging sports leagues to “Add the M” to their names and logos, in order to join and continue the fight for gender equity within sport and beyond. The goal of the “Add the M” campaign is to challenge the gender status quo, and to demand more coverage, representation and opportunity for women in sport.

The “Add the M” campaign is meant to be a conversation-starter about the unchallenged disparity that exists within sports. We know that in male professional leagues, players are paid more, receive more media coverage and attention, receive more opportunities for professional work, and are better-resourced than professional female sports leagues.

As Canadian soccer superstar and all-time leader for international goals Christine Sinclair points out, when men’s sports leagues are treated as the default for all sports, it automatically leaves women out of the conversation.

“It’s hard to fight for equality, when all of women’s sports are treated as an afterthought,” she said.

We know that the effects of gender bias within sport has effects that ripple far beyond the world of professional sports. One in three girls drop out of sports in their late teens, compared to just one in ten boys. This means that girls are losing out on all the advantages sport provides as they move into adulthood – from health and wellness, to leadership development, to the support of a team. The “Add the M” campaign is a way for us to confront the gender disparity that is affecting women athletes at all levels.

Athletes and supporters are already proudly repping the M badges and posting their support for the initiative online. Anyone who wants to lend their support can visit LetsAddTheM.com and download an M badge for free, then share it on social media using #AddtheM and tagging @YWCACanada. Visit LetsAddTheM.com for more information, and to learn more about how you can help create fairer play for women athletes.

How Wide is the Gender Pay Gap Two Years into the Pandemic?