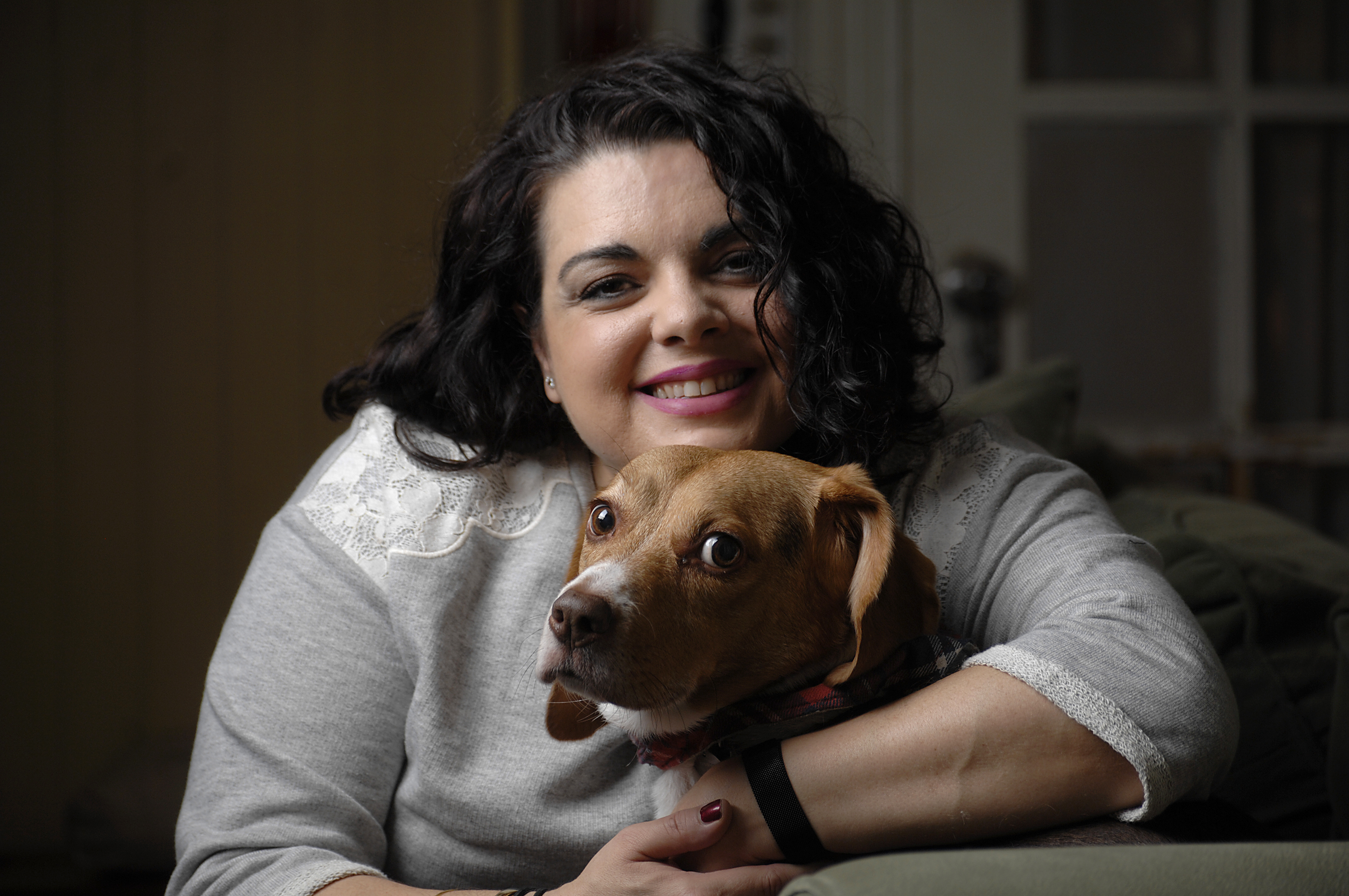 Two years ago, Neanette Atanas rolled over in a Stretch Sweat and Unwind yoga class and her life went sideways. As she moved into cobra pose, she felt a pain in her breast she knew meant more than it seemed. Because after five years of practicing yoga, Neanette was well-acquainted with every ache and creak, every twinge and stretch. And she knew this pain was far from routine.

Her doctor was less easily convinced, however. Cancer Care Ontario recommends women between the ages of 50-74 be screened for breast cancer via mammogram every two years, and between the ages of 30-69 for those who are considered high risk. Neanette was only 40 at the time, no history of breast cancer in the family, no other obvious risk factors. So her doctor said no, she would not send her for the procedure. It would be “unnecessary testing,” she reasoned.

But Neanette knew. “Intuitively, I just knew that something was wrong,” recalls the YWCA Hamilton Quality Assurance Supervisor. “So I worry that someone else may have just left it and said, ‘ok yeah, you know, you’re right. My doctor knows what they’re talking about.’”

She persisted, pushing for two months until her doctor finally relented, sending her for the mammogram that possibly saved her life. It was a small tumour, yes, and they caught it early in Stage 1. But that small tumour scored 2 out of 3 on the aggressiveness scale, meaning had Neanette not advocated for her own health, her journey might have taken a much different path.

Now, Neanette is a planner who has always prided herself on creating order, systems and routines for her life and the lives of others. In her mind, two weeks notice of surgery is not a long time. Two weeks to sort out the pile of paperwork on her desk, two weeks to figure out who would walk her beagle Cuba while she was recovering, two weeks to wrap her head around the enormity of the challenge she was facing.

Like any good planner, Neanette created timelines for her recovery. In two months, I’ll be here, she thought. In two weeks, I’ll be able to do this again. Get the surgery out of the way first, then I’ll be back on my feet in no time. But breast cancer recovery doesn’t necessarily work that way, she soon learned. And part of understanding her new reality also meant shifting the lens through which she sees the world.

She was advised by friends and coworkers to join the YWCA Encore program, a free program geared at women in various stages of breast cancer recovery, but she hesitated. Despite working for the YWCA Hamilton for nearly two decades, she didn’t know much about Encore, didn’t know how it would help, just wanted to get on with the business of living her life.

But Anne Marie Collingwood, the program coordinator and a breast cancer survivor herself, explained that Encore was more than a fitness program. It’s an 8-week supportive program that brings in guest speakers who teach breast cancer survivors how their treatments and medications affect them physically and mentally and what they can do to better manage the symptoms. They are taught how to increase their range of motion post-surgery by doing gentle exercises that relieve tightness in the chest and strengthen the back. They are taught about lymphedema, a condition that causes localized fluid retention and tissue swelling and is common amongst women who have had lymph nodes removed during breast cancer surgery. And they are taught how targeted exercises, massage and certain sleeves can help to reduce some of that swelling and fluid retention.

“Not only was my mind blown, but it changed,” says Neanette, now 42, who went to her first session with a list of questions, all of which were answered by staff and other participants. “I learned so much. The program is just designed so well that it’s part educational, part theory. But then really emphasizes the importance of fitness and exercise, too.”

In fact, Neanette, who opted for a lumpectomy rather than a full mastectomy which would have seen one or both of her breasts removed, was suffering from lymphedema when she joined Encore and didn’t even know it. Her surgeon had removed several lymph nodes to test to determine whether or not the cancer had spread, and she was experiencing the symptoms of that condition.

“I really do feel that my breast cancer has changed me,” says Neanette, who volunteered to dance on a stage to help warm up the runners at the September BRIGHT Run to benefit breast cancer research at Hamilton Health Sciences. “I’m really, really trying to step out of my comfort zone … so when I wanted to say no to that I was like, you can’t get up in front of thousands of people and do this. And then I reflected over the past year and what I’ve done. And I honestly now think, you can do this. You can do anything.

“I still don’t believe, when I look back at everything that’s happened over the last year that I survived that. But that I came out of it feeling positive and stronger. It just seemed strange that cancer can do that to you.”