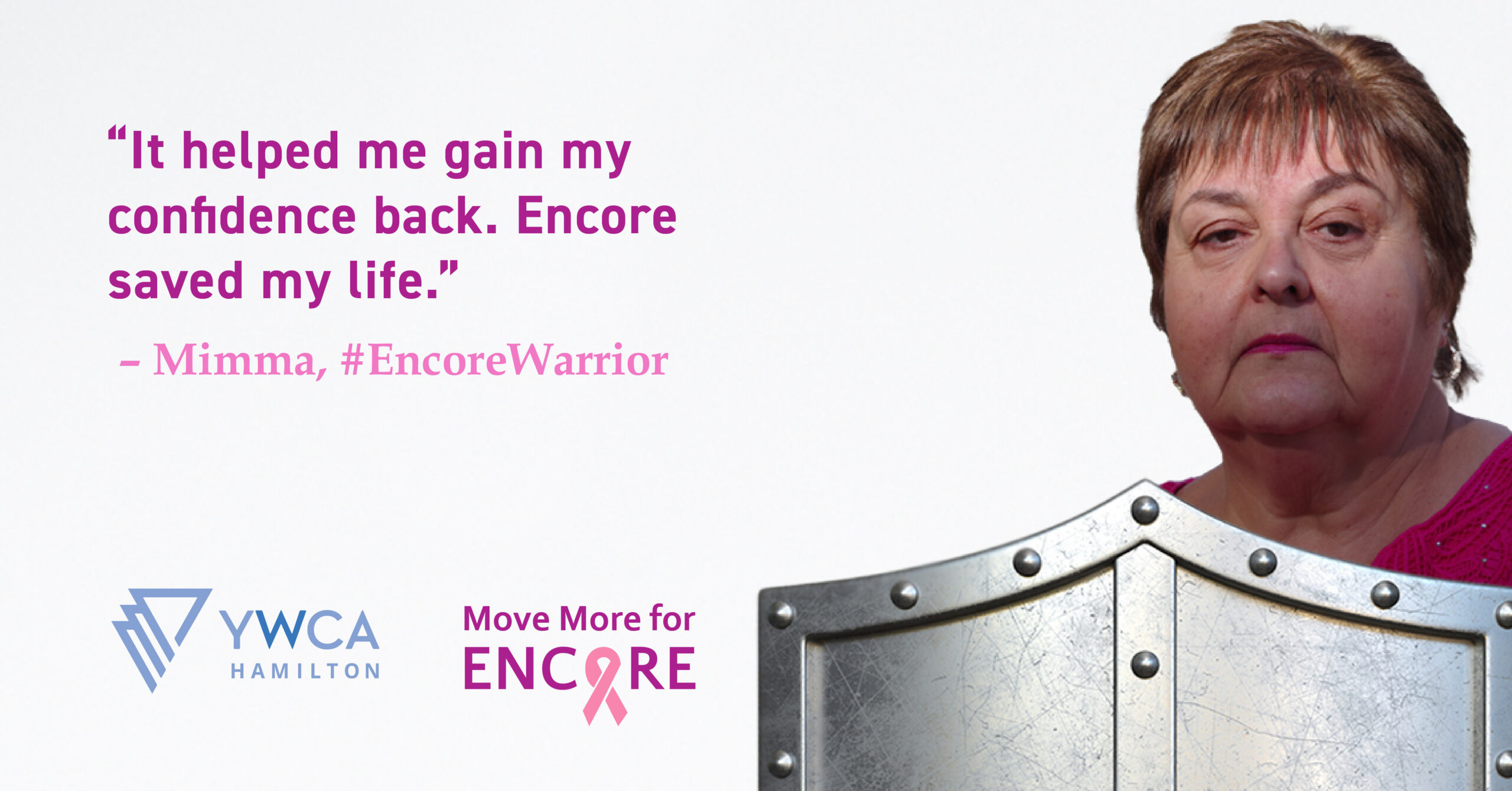 She was 57 years old when she was diagnosed with Stage 4 breast cancer, including a 13-centimetre tumour.

“At my first appointment with my oncologist, I was told that my chances were very bad, and that it was not good,” said Mimma, now 63.

Mimma went through three rounds of chemotherapy, which weren’t successful. It wasn’t until her doctor suggested that Mimma participate in a new experimental drug treatment that things began to look hopeful.

After four rounds of treatment with the experimental drug, radiation, and a mastectomy, Mimma is now cancer-free.

“Without my family and friends taking me to appointments, cooking and cleaning and staying with me to take care of me, I wouldn’t have survived.  Not to mention all of their prayers.”

“After going through cancer, you still needed to know other things in respect to getting your life back together,” she said.

Mimma loved meeting other women who had shared her experiences with breast cancer, and hearing from the speakers – many of whom are survivors themselves. The friendships she made in the program have lasted well beyond the 9-week program.

“One of the best things was making new friends. It was unfortunate that breast cancer brought us together – but we’re still friends. We still get together.”

One of the most valuable parts of the experience was getting advice that could only come from other survivors. For example, Mimma received a recommendation from a friend she met in Encore about a female plastic surgeon who works with many women who have been through breast cancer.

Mimma had such a positive experience with that plastic surgeon that she now passes the recommendation onto others.

“It’s things that you don’t think about,” she said. “We learned from one another.”

Mimma now encourages anyone who is on their own journey with breast cancer to try the Encore program.

“I tell everybody about Encore. It helped me get my confidence back,” she said. “Encore saved my life.”

Congratulations to our More More for Encore Warriors!

During the month of October, YWCA Hamilton hosted a new challenge to support survivors of breast cancer through movement.  Move More for Encore took place throughout October and encouraged participants to include 150 minutes of movement per week in order to decrease their own risk of several types of cancer, including breast cancer.

We are thrilled to report that the 53 participants of Move More for Encore raised over $16,000! Throughout the month, our Encore Warriors worked hard to move their bodies in creative ways and safely connect with other participants. 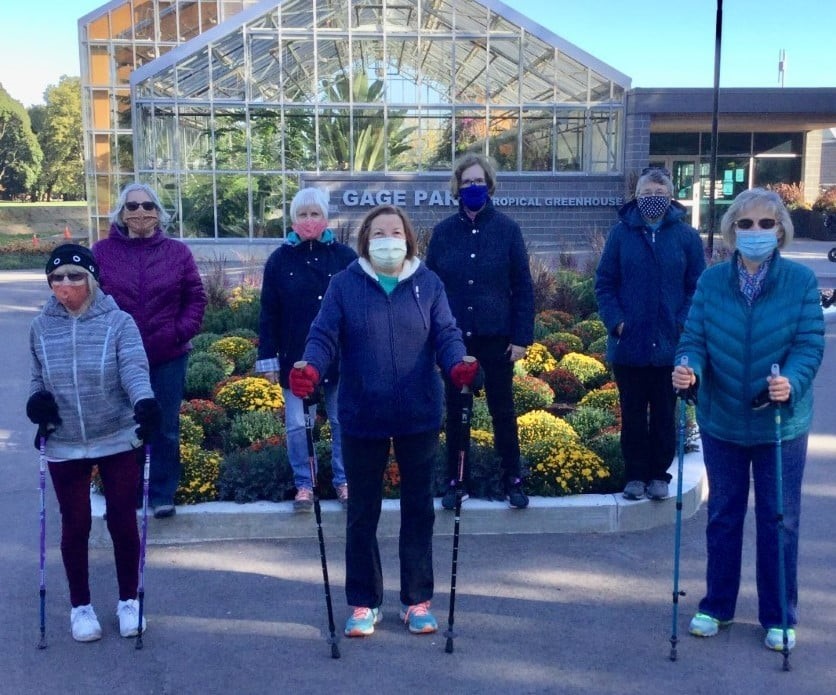 The month culminated with a Warrior Rally to congratulate our participants, hand out prizes, and celebrate their amazing achievements throughout October.

November is Woman Abuse Prevention Month: How you can help YWCA Hamilton end violence against women