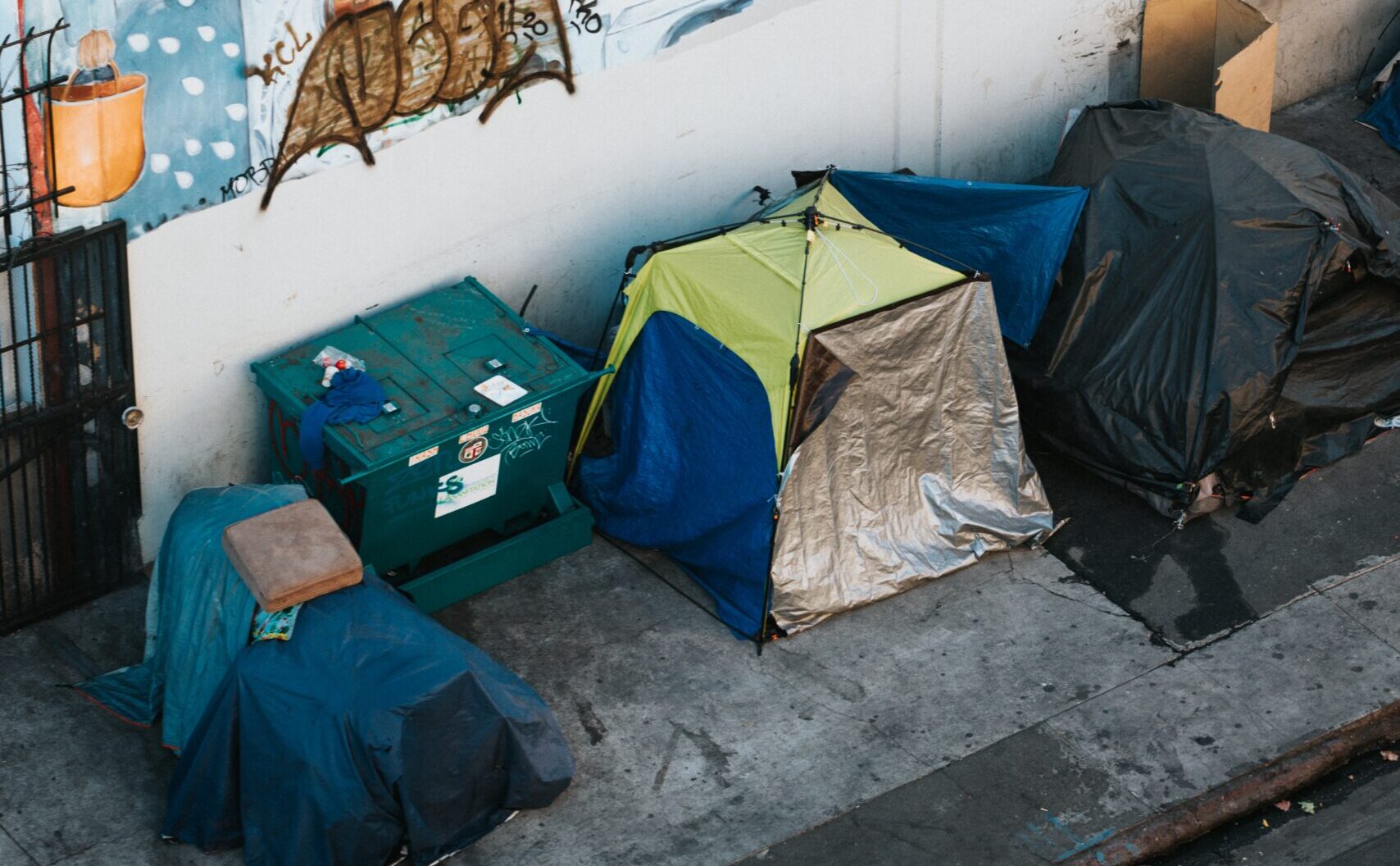 At YWCA Hamilton, we see the realities of homelessness every day – but there are still many misconceptions and stereotypes that exist surrounding the issue of homelessness.

We’ve compiled a list of some of the most common assumptions about the women who access our housing services and programs in the hopes of debunking some of the misinformation that continues to stigmatize this complex, multifaceted issue.

Myth:  People become homeless due to their own bad choices.

Reality: People experience homelessness due to a variety of factors often beyond their control, including evictions, violence, a lack of affordable housing, past trauma, and mental health issues or addictions.

Reality: Women make up about 25 to 30 per cent of the homeless population, not including the women and non-binary people who experience hidden homelessness.

We know that gender-based violence is a major factor that contributes to women’s homelessness. According to the Canadian Women’s Foundation, on any given night in Canada, 3,491 women and their 2,724 children sleep in shelters because it isn’t safe at home. One study found that almost 40 per cent of domestic abuse survivors said it was difficult for them to work, and 8.5 per cent said they lost their jobs.

Reality: People experiencing homelessness, particularly women and non-binary people, are far more likely to be the victims of violence rather than the perpetrators.

For women and non-binary people, violence is both a cause and a consequence of homelessness. Data shows us that 91 per cent of women in Canada who are homeless have experienced assault in their lifetime. Women are also at a much higher risk of violence if they are experiencing homelessness – in fact, according to reports on the state of women’s homelessness in Canada, many women and gender diverse peoples may feel safer remaining in violent or exploitative relationships than they do on the streets or in a shelter because then they face violence from only one man, rather than many.

***
Myth: There are plenty of adequate services and supports to help those experiencing homelessness.

Reality: There is a deep need for more supports in the homelessness and housing sector, including more shelter spaces, wraparound services, and more affordable housing.

According to The Women’s National Housing and Homelessness Network, approximately 699 women and 236 accompanying children are turned away from domestic violence shelters across Canada each day. Here in Hamilton, our shelter system is over capacity, particularly for women and non-binary people. A recent city report showed that shelters serving women, transgender people, and non-binary adults have remained at full or over capacity since 2018.

Homelessness continues to be a complex, highly individualized issue. No two people who experience homelessness have the same needs, background, or set of circumstances – which is why it remains so important to debunk the myths, stigma, and stereotypes that those experiencing homelessness may face in order to provide compassionate, person-centered support.

YWCA Hamilton’s Take: The Tokyo Olympics brought the gender divide in sports to the forefront

Women Out of Work: report by the Hamilton Chamber of Commerce in partnership with YWCA Hamilton shines a light on the economic effects of Covid-19 on women