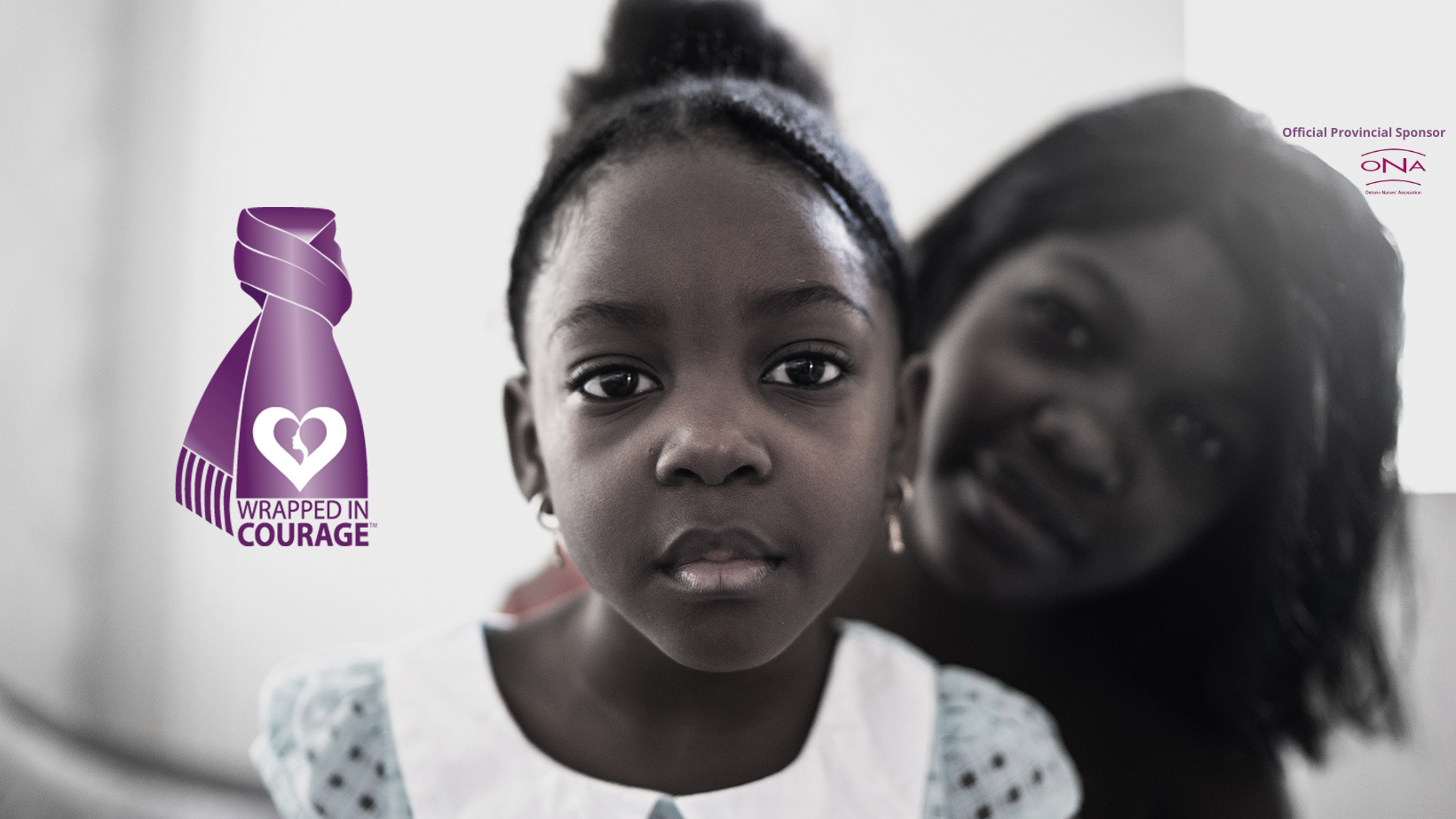 Last week in Hamilton, a man set his ex-girlfriend’s house on fire.

According to The Hamilton Spectator, a 44-year-old man “poured gasoline outside the door and lit it on fire” before fleeing the building.

The story also tells us that the woman and a 9-year-old, both uninjured, were inside the apartment unit at the time of the “domestic arson,” as police described it. The incident left scorching and soot reaching six feet in height on the exterior surface of the door.

This is one of the many instances of violence and intimate partner abuse that take place in Hamilton and beyond each day. This type of violence needs to stop – and it’s our duty to help.

In Ontario, November is Woman Abuse Prevention Month.  Every November, organizations across Canada, including YWCA Hamilton, come together to highlight the need for community-based support to end violence against women.

We know that violence against women remains a systemic problem. The statistics are sobering: last year in Ontario, a woman or child was killed by a man known to them every 11 days, and one in three women will experience intimate partner violence in their lifetime.

According to the Canadian Women’s Foundation, violence against women also costs taxpayers and the government billions of dollars every year: Canadians collectively spend $7.4 billion to deal with the aftermath of spousal violence alone.

Each week throughout the month, we are highlighting different aspects of violence against women on social media, from the epidemic of Missing and Murdered Indigenous Women to the effect of violence on 2SLGBTQIA+ folks to the impact of violence on children, especially during Covid-19.

YWCA Hamilton is participating in the Wrapped Up in Courage campaign in support of Women’s Abuse Prevention Month. Each year, the Wrapped in Courage campaign sells purple scarves to raise money for women’s shelters across Ontario. You can show your support for ending woman abuse by purchasing, wearing, and telling others about your purple scarf, what this means to you, and what it means to us all.

Although we have a limited number of scarves available to purchase, you can also support the campaign by texting COURAGE to 41010 to make a donation. Every dollar raised will be evenly distributed to participating women’s shelters across the province, including YWCA Hamilton.

Together, we can ensure that women and children who experience violence can access the support they need.

Purchase a purple scarf to help end violence against women