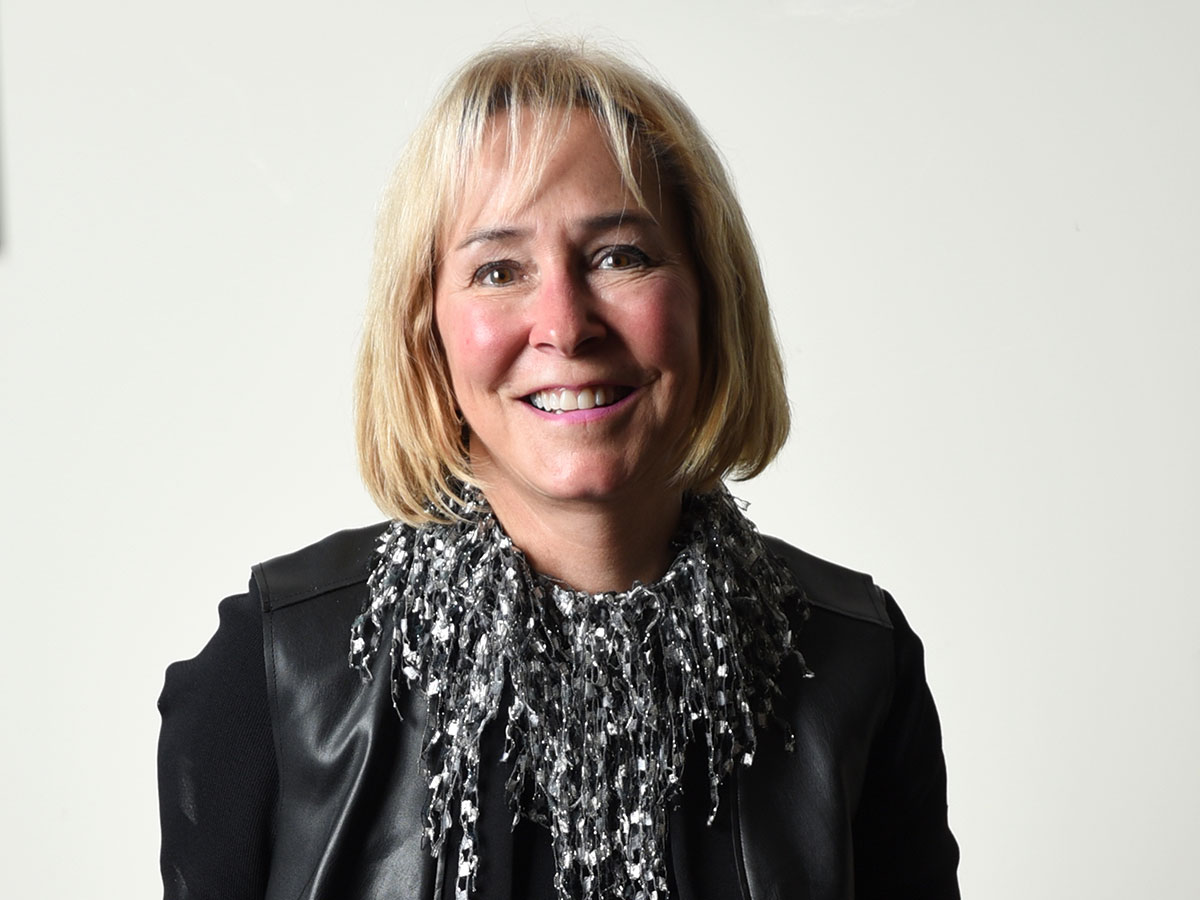 For more than three decades, Kathy Hayes had a front row seat on the lives of students. As the Registrar of Mohawk College, she witnessed first-hand the challenges of many students who were struggling to make ends meet while attending school – how insecure shelter, a lack of food, a lack of childcare can affect a person’s ability to focus and thrive. And she also saw that education is one way a person can start to move forward, to improve their situation, to take steps out of poverty.

“I’m so fortunate,” said Kathy, who is now retired and spends much of her time caring for aging loved ones. “I live in a nice house, in a nice neighborhood. I’ve got two great kids, I have a great career. There are so many people that don’t – it just feels like sometimes I wish I could, or I should be doing more.”

So when a friend mentioned the YWCA Hamilton Turning Point Giving Circle, Kathy was all over it. She loves the concept of joining a circle of women whose goal is support other women. She loves the thought of donating financially and collectively, as a group, voting on how those funds will be spent. And she loves actually being able to see and hear about how her contribution impacts the lives of other women.

“When we vote tonight, we know where that money’s going and what it’s going to do,” said Kathy at the annual Turning Point Giving Circle dinner, held back in November. “And that’s really nice to see because you know 100 per cent of what we give is going to areas of need.”

The areas of need that won the hearts of Turning Point members that fateful evening in November focused on two YWCA initiatives: Starting Fresh – Unit Cleaning Support, which assists women in the Transitional Living Program who require assistance keeping their units clean and barrier-free, and Non-Violent Crisis Intervention Training for front-line staff.

“They’re all so deserving,” said Kathy about the four initiatives that were presented to Turning Point members over dinner in the At The Table Café. “It’s really hard to say yes, this one deserves more than that one. So that’s always a huge challenge.”