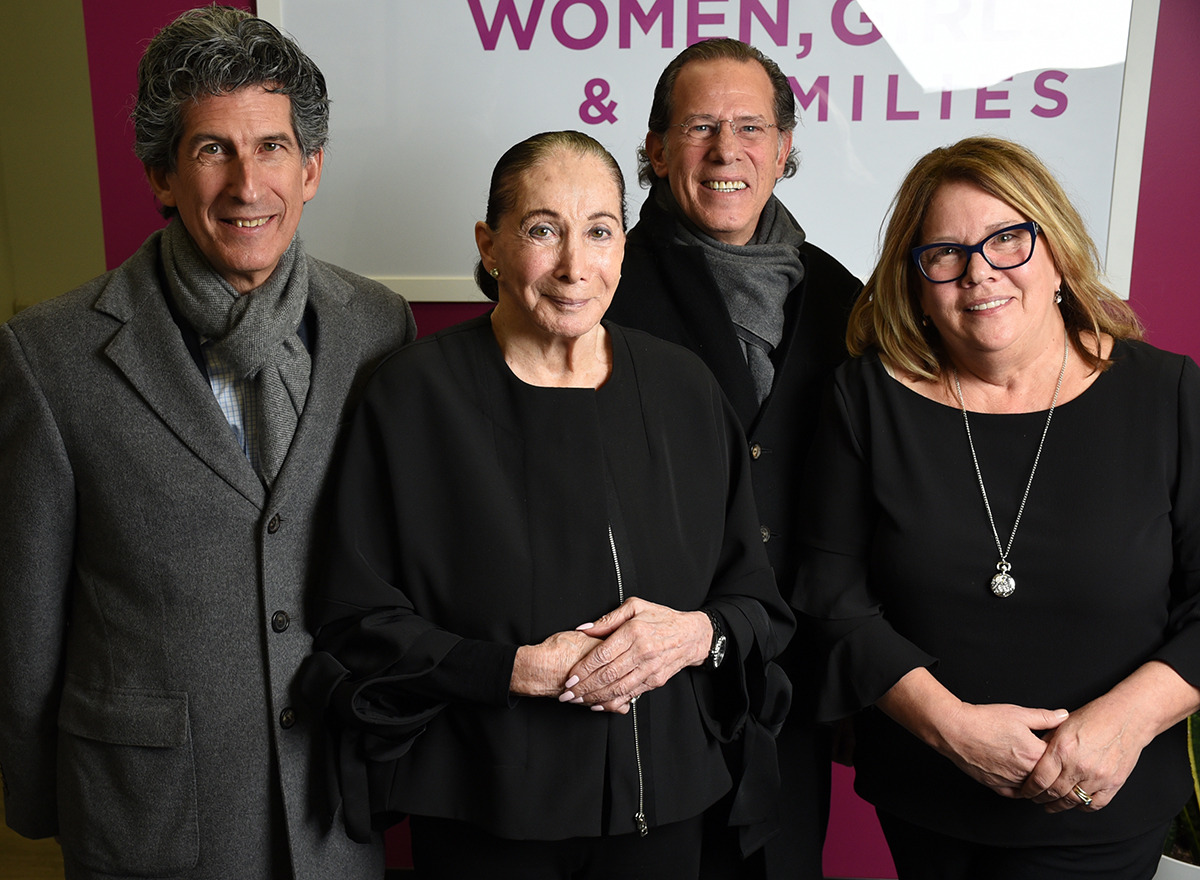 Milli Gould touched a well-manicured hand to her face and leaned in to listen to Annah Yassin’s story. It was December 2016, graduation day for the YWCA Hamilton’s Women’s Entrepreneurship Program. And despite having two injured ankles, Milli made certain to be in attendance to meet Annah and her fellow graduates, to offer advice, to hear their stories.

Because for Milli, supporting three years of the Women’s Entrepreneurship Program through the Milli and Allen Gould Family Foundation also meant offering the priceless gift of her own entrepreneurial experience. A fierce woman who founded and operated her own business in Hamilton and Toronto, Milli watched it thrive for more than 50 years. In fact, it was common to see Milli flanked by admirers at any of our graduation ceremonies, all of which she attended, where she listened, answered questions, inspired.

“Because of you, I am building a business to support myself,” said graduate Danielle Clarke in a letter to the fashion icon, who passed away this weekend at the age of 86. 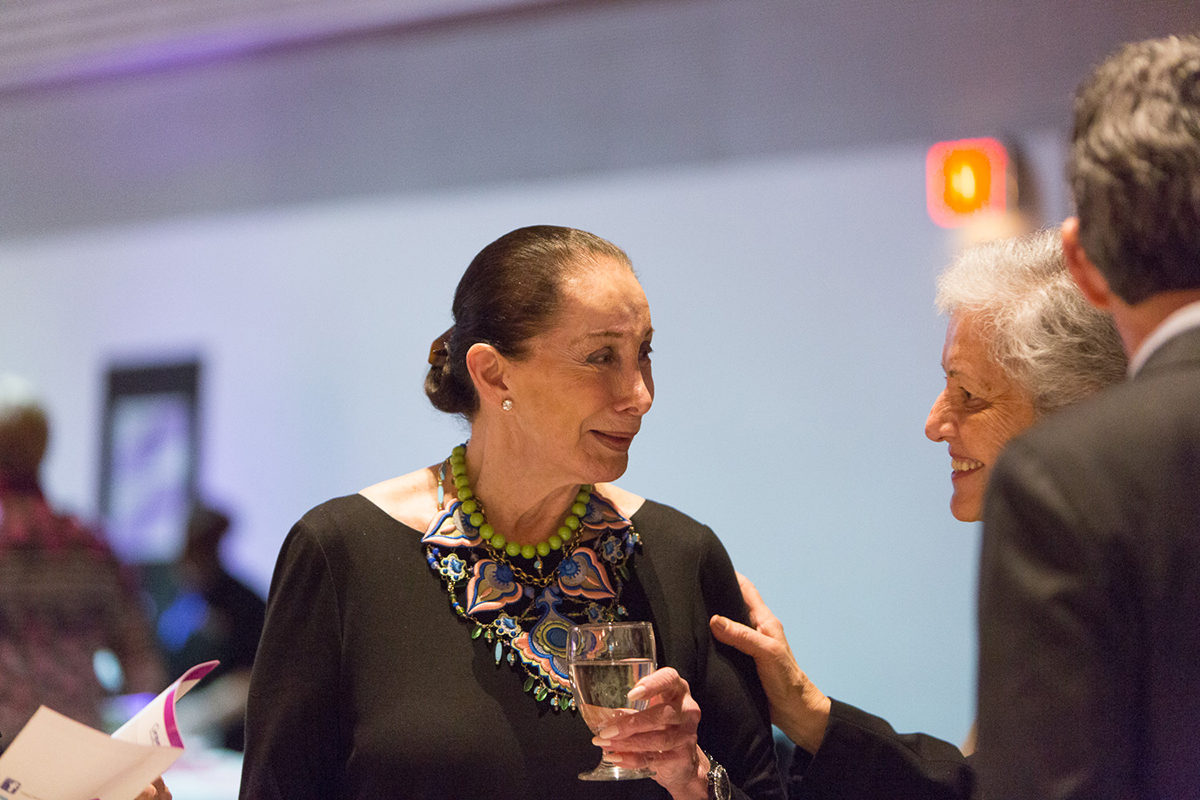 We lost a Hamilton giant. And at YWCA Hamilton, we lost a good friend, too.

CEO Denise Christopherson remembers Milli as a woman who seldom wanted to talk about herself or her own accomplishments, and instead wanted to focus on making the community a better place for women and children.

“I just remember the joy in her eyes as women talked about the businesses they were planning,” she said. “She always believed that because someone invested in her potential, she would pay it forward and invest in the potential of other women.”

YWCA Hamilton is deeply grateful for the support and friendship of Milli Gould who was a catalyst for real change in the lives of so many women. When you invest in a woman, it has a ripple effect across the community, a concept Milli understood more than most. And her legacy will live on in the women entrepreneurs she supported and who, in turn, supported themselves, their families and helped build Hamilton.

We encourage our Hamilton community to visit the AGH’s Milli: A Celebration of Style exhibit to experience her journey through life, businesses and fashion. 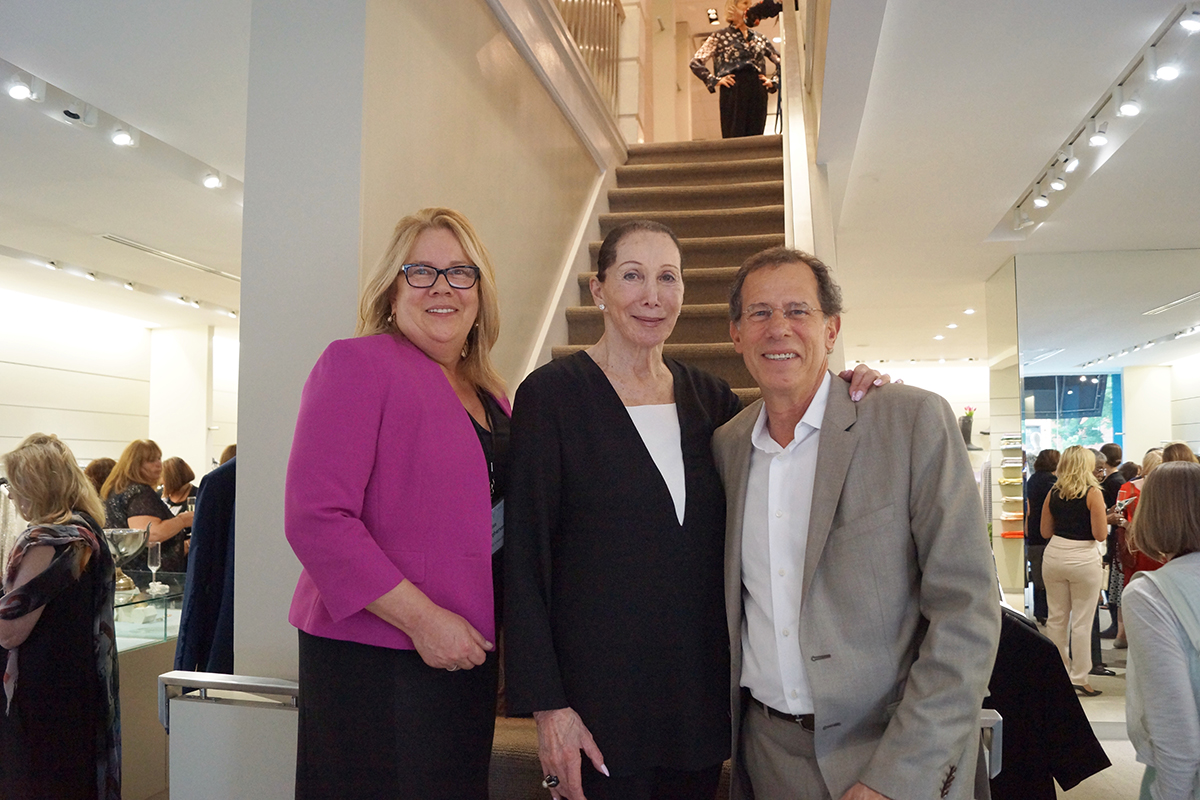 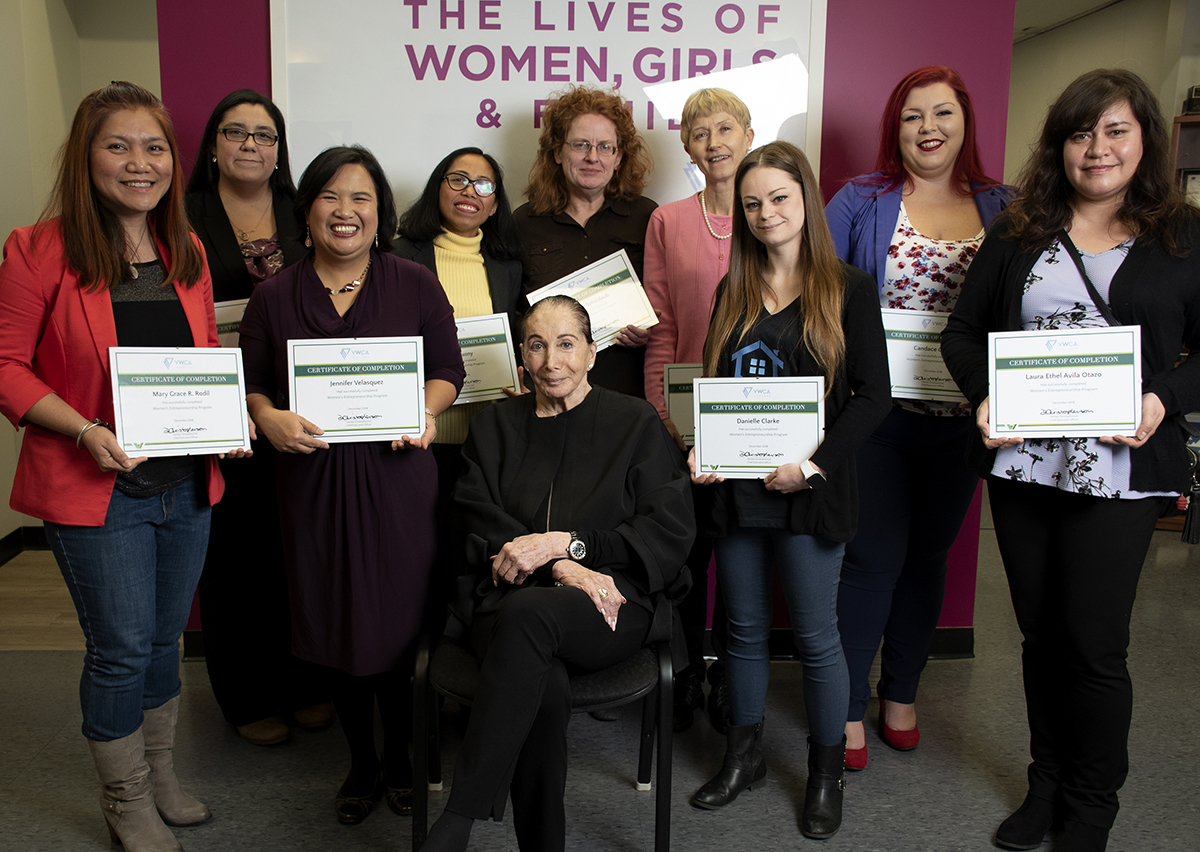 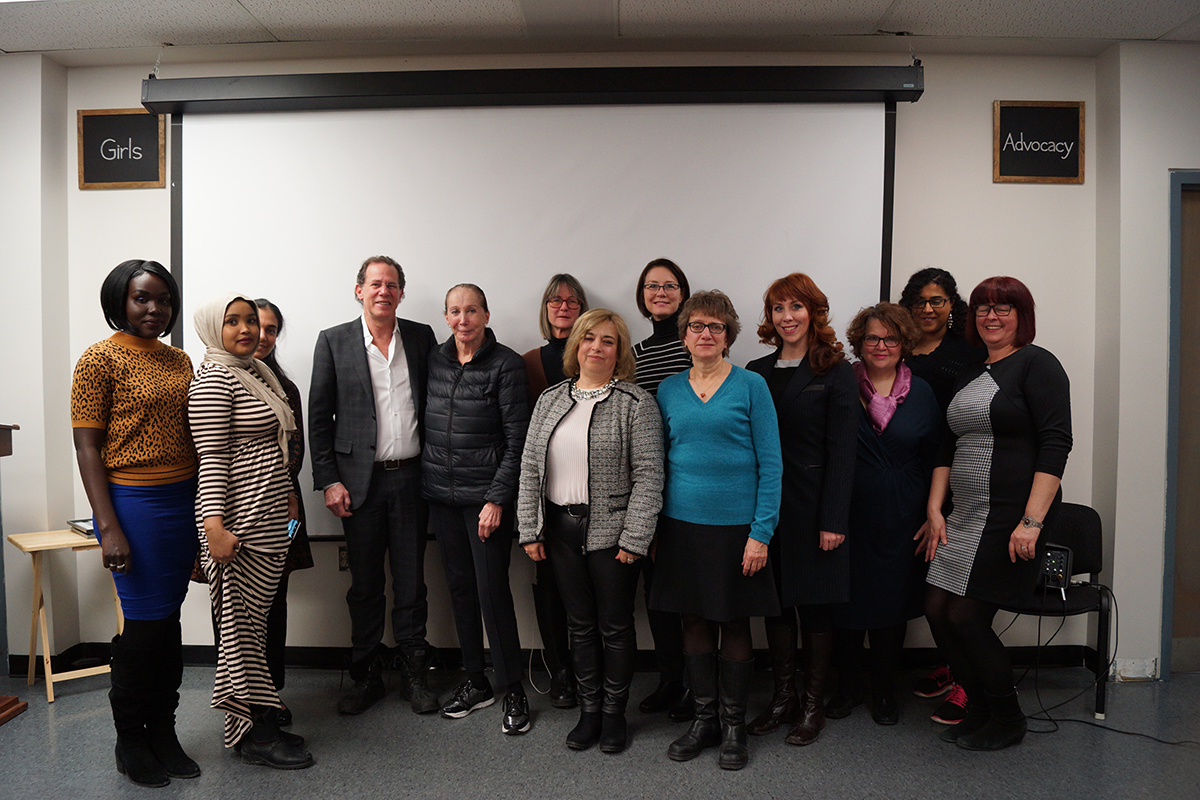