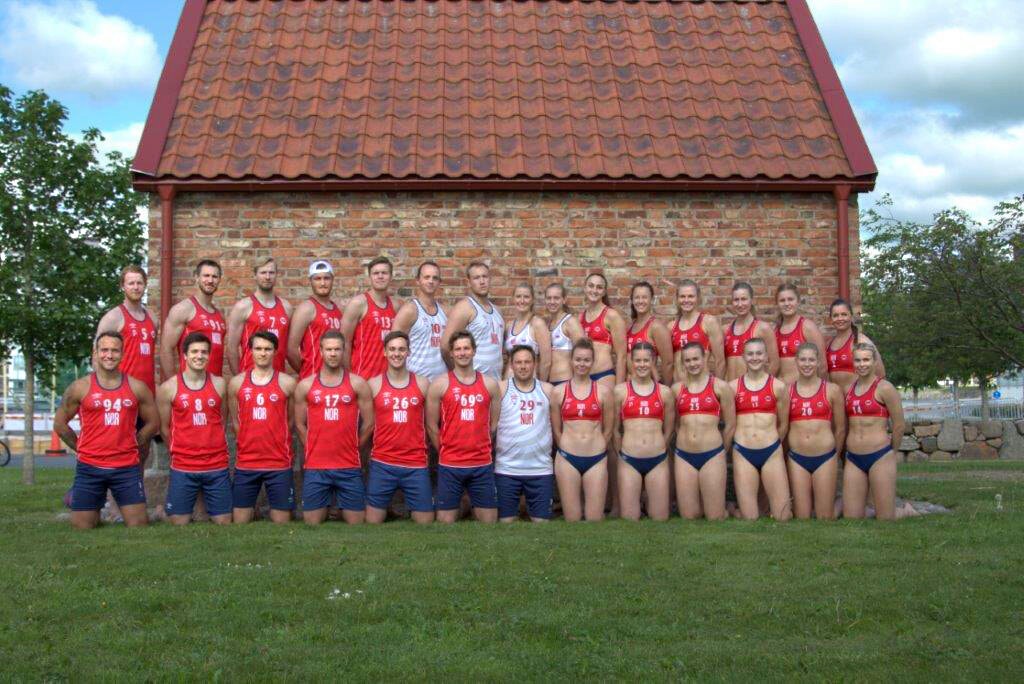 The Tokyo Olympics are over – but the conversations about women in sports are only beginning.

The Tokyo Games became a launchpad for challenges to the pervasive stereotypes and inequalities facing women in sports – potentially marking a turning point for female athletes on the world stage.

First, there were many triumphs when it came to women and the 2021 Games: Canada took home 24 medals – the most medals in a non-boycotted Games – 18 of which were won by women. Swimmer Penny Oleksiak officially became Canada’s most decorated Olympian in history after winning the bronze in the women’s 4×100 metre medley. And Quinn, a member of the Canadian Women’s Soccer Team, became the first openly trans, non-binary Olympian to win an Olympic medal.

These Games also marked major steps for inclusivity in broadcasting. For the first time, the International Olympic Committee released new guidelines before the event to ensure equal airtime was given to men’s and women’s events, including creating competition schedules that give equal prominence to men and women. And overall, 49 per cent of the athletes competing in Tokyo 2020 are women – the highest number of any Olympic games.

But along with these successes comes a renewed examination of what it means to be a high-profile female athlete on the international stage – and how women in sport continue to be treated differently than their male counterparts.

One of the most high-profile debates surrounding the Tokyo Olympics was the issue of women’s uniforms. Traditionally, sexualized competition clothing has been justified by federations and sports institutions as a way to attract viewers and media attention, creating a focus on women’s appearance, rather than their performances. For example, in 2014, FIFA president Sepp Blatter was widely criticized for saying women’s professional soccer could attract advertising clients with “more feminine uniforms,” suggesting that the athletes wear tighter shorts “like they do in volleyball.”

The Norwegian women’s beach handball team brought this issue into the spotlight in July, when they were fined for wearing shorts instead of the typical bikini bottoms during the European Beach Handball Championships. In contrast, the men’s team wore looser-cut, full-length shorts and a tank top that covered their full torso.

The German women’s Olympic gymnastics team made headlines for wearing ankle-length unitards instead of the standard bikini-cut leotards, saying that the traditional leotards made them uncomfortable. The German Gymnastics Federation stated the unitards sent a message “against sexualization in gymnastics.” This statement took on a particular significance in Tokyo, as it was the first summer Games since former US gymnastics team doctor Larry Nassar was convicted of sexually assaulting hundreds of young female gymnasts.

The Tokyo Games have also become a flashpoint for conversations about female athletes who are also mothers. Spanish swimmer Ona Carbonell withdrew from the games after finding the requirements put in place by Tokyo organizers were too restrictive – including the fact that the athletes couldn’t have their babies stay with them at the Olympic village, and instead would have to travel to a different hotel in order to breastfeed.

Tennis superstar Serena Williams expressed concerns about restrictions that blocked athletes from bringing children and childcare assistance to Tokyo due to the coronavirus, and chose not to compete at the Tokyo Games. At the same time, female athletes

have pointed out that there are many male Olympians with young families and infants at home who simply didn’t have to face the same difficult choice.

Finally, one of the most memorable moments of the Tokyo Games was Simone Biles’ decision to withdraw from the competition, after the gymnastics superstar said that competing would risk both her mental and physical health. The move was met with both an outpouring of support – however, some critics accused Biles of being selfish, weak, or immature.

These issues are all directly tied to the concept of who controls – and capitalizes on – women’s bodies, particularly when that woman is an elite athlete. The concept that an athlete should have autonomy over her body – whether that’s to feed her infant, to compete in clothing that makes her comfortable, or to refuse to put her mind and body at risk in a competition – has been pushed to the forefront during these games.

We applaud each and every woman who has pushed back against standards or traditions that hold them back, make them uncomfortable, or even inflict harm. It’s our hope that women in sport continue to gain autonomy, equality, and fairness, as they continue to show their talent, strength, and determination on the world stage.

Learn more about Walk a Mile in Her Shoes 2021 – and meet the two amazing emcees of our Virtual Awards Ceremony!

Myths and realities about women and homelessness