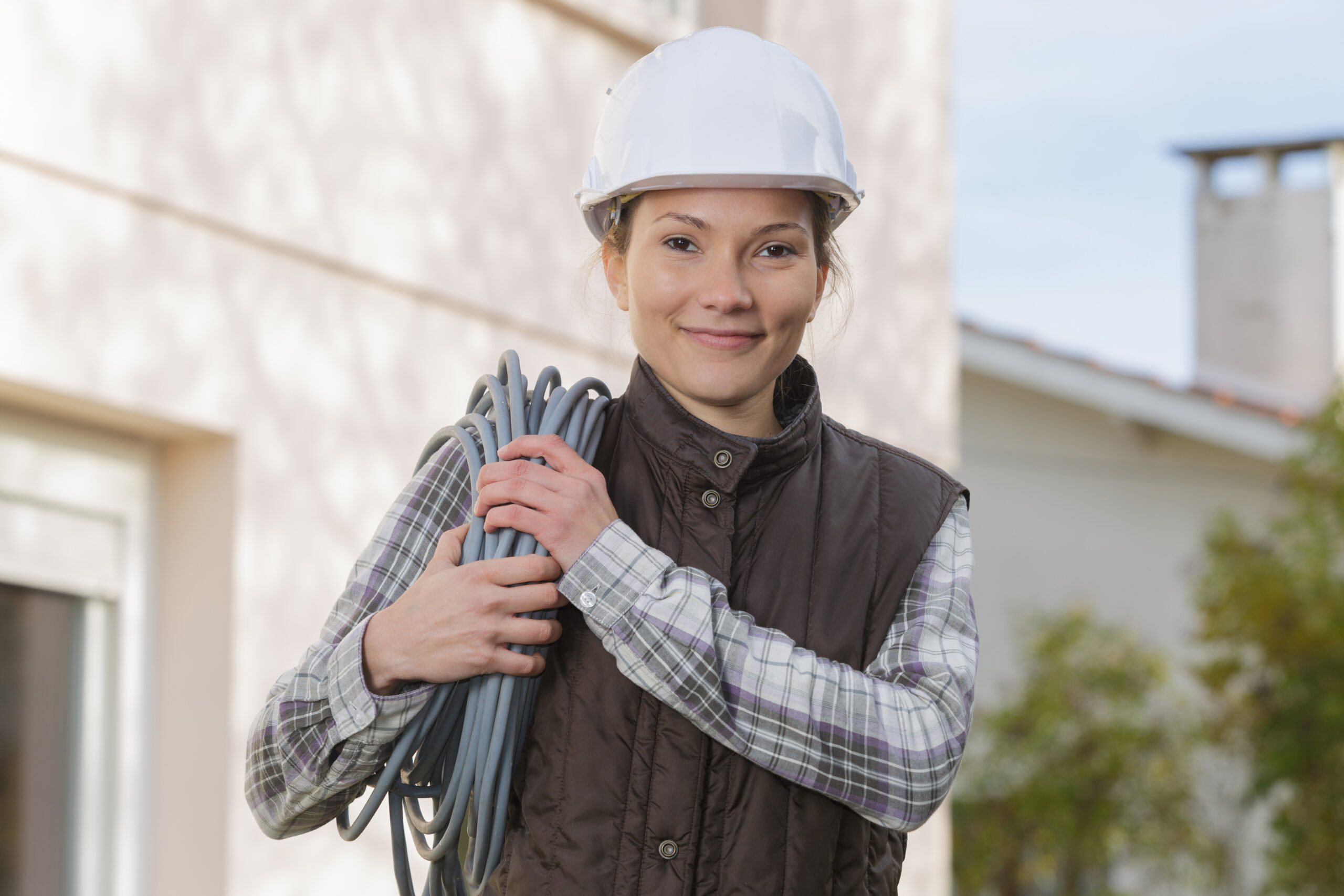 More than 80 percent of jobs in the construction industry are held by men – and Lorraine Kearsey-Carter wants to help change that.

Lorraine is the President and CEO of Rubicon Safety, a supplier of training and equipment in the construction and building industry.  Rubicon Safety provides mandatory training to construction employees – for example, Chief Prevention Officer-Approved Working at Heights training, rescue training, and Confined Space Rescue courses – and with 20 years’ experience in the industry, Lorraine has seen the gender imbalance in construction first-hand.

“We see very few women, almost none, come through training,” she said. “All the classes are filled with men.“

According to Statistics Canada, women make up only 17 per cent of construction jobs across the country, making the gender disparity one of the widest in the country (behind agriculture, logging, and fishing/hunting).

And, as Lorraine points out, most of the women she encounters working in the industry aren’t usually employed on construction sites, unless they are overseeing onsite safety.

“A lot of time interactions I have with women in the industry – they’re in project management, purchasing, accounting, not so much in the trades,” she said. “I think that it’s not a great balance, and not reflective of what’s happening in society.”

But Lorraine says things are changing. In 2010, the provincial government announced changes to Bill 168, the Workplace Violence & Harassment Act, which required employers in the construction industry to create workplace violence and harassment policies, develop programs, and engage in assessments to measure the risk of workplace violence. This has made a huge impact on the atmosphere on job sites in the last several years.

“Job sites in Ontario are changing for women in the trades, and more opportunities are opening up,” she said. “The more women in construction, the more the environment will change.”

Lorraine points out that construction jobs are not only well-paying, but are one of the few industries that bounced back early on in the pandemic. In fact, construction workers – who were mostly men – were some of the first workers allowed to return to their jobs early in the pandemic, while other jobs held mostly by women – including the service industry, child care, and cleaning services – still remain precarious a year later.

According to Ranstad, a global human resources firm, it’s forecasted that 100,000 new jobs will be created in the Canadian construction sector in the coming years. In addition to those new jobs, retiring construction workers will also need to be replaced. Approximately 320,000 retirements in the industry are expected to take place over the next few years.

Lorraine points out that there are many opportunities for women in the construction industry and a great deal of resources available to help them be successful in their careers – such as YWCA Hamilton’s new Reskilling Program, which will offer certification trainings focusing on the advanced manufacturing and specialized technology fields.

“Now is the time to get into these trades that are secure, with great benefits, and for the most part, very well-paying,” said Lorraine. 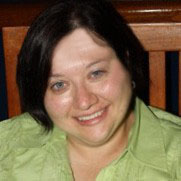