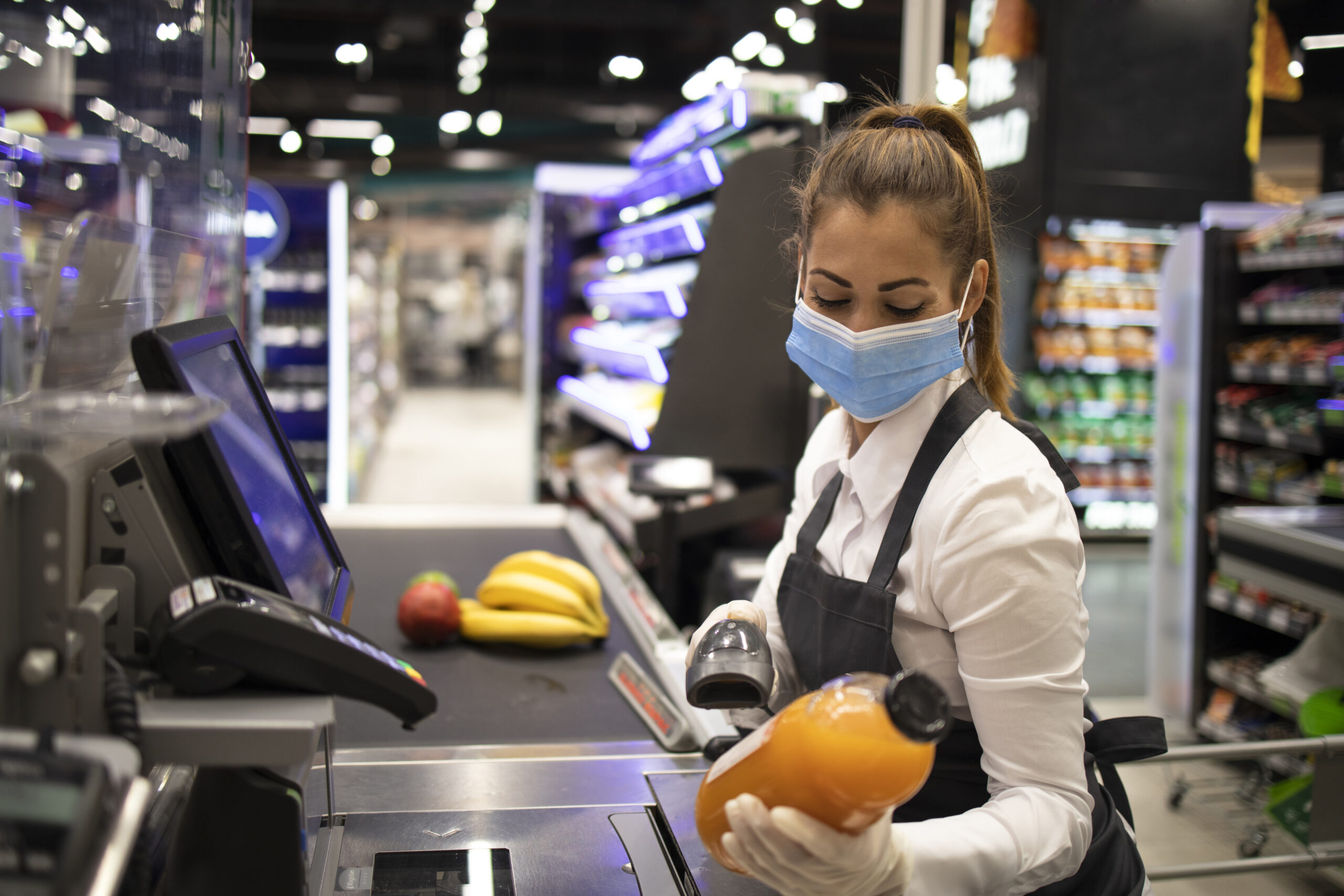 Studies have shown that women and gender-diverse people in Canada have been hit harder by the economic impacts of Covid-19 – and now, a new report created in partnership with YWCA Hamilton shows the concrete effects of those nationwide trends here in Hamilton.

The Hamilton Chamber of Commerce has released a report that offers a stark summary of how Hamilton women have been disproportionately affected by Covid-19 – particularly racialized women, younger women, low-income workers, and those with disabilities.

Called ‘Women Out of Work,” the report is based on a study conducted over the course of 2020-2021 that heard from nearly 1,600 self-identified Hamilton women. The project was funded in part by the Government of Canada and the Government of Ontario and completed in partnership with YWCA Hamilton, Workforce Planning Hamilton, and Goodwill, The Amity Group.

The report lays out several key findings, including:

The report also included firsthand comments from women who shared their experiences about the impacts of the pandemic. The two most prominent recurring themes expressed by respondents were related to mental health issues due to either a lack of childcare or having children out of school. Respondents shared that they had been faced with meeting the impossible demands of balancing work and making sure their children were safe, cared for, and attending virtual school.

“It is impossible to do all of the roles at the same time,” shared one respondent. “I feel guilty for not being able to give my full attention to anyone or anything. It is a constant struggle of not feeling like I am doing enough while simultaneously doing everything.”

The report also lays out specific recommendations to help Hamilton women recover from Covid-19, including:

These recommendations in the Hamilton Chamber of Commerce report mirror those laid out in YWCA Canada’s Feminist Economic Recovery Plan, a report released last year highlighting concrete ways that governments and decision-makers can help women and non-binary people regain the footing lost during the pandemic.

At YWCA Hamilton, we have often repeated the phrase first shared by economist Armine Yalnizyan: “There will be no economic recovery without a she-covery.” As the Women Out of Work report shows, full economic recovery is not possible if women are not included.

Hamilton women have faced challenges to every aspect of their lives – their mental health, their careers, their children and families, and their overall well-being – challenges which have not been experienced by men at the same degree. In fact, Statistics Canada reports that the labour force participation rate for men remains mostly unchanged at 91.4 per cent, compared to pre-Covid levels.

The onus for recovery cannot and should not solely fall onto women’s shoulders. Through a focussed and collaborative response between employers, government, educational institutions and unions, Hamilton women can be equipped with the policies and support needed to regain lost ground.

Women Out of Work: Learn more

The Chamber of Commerce is hosting a series of spotlight events designed to highlight key study themes and findings. All events are free and do not require membership with the Chamber.

This event will look to share the findings of the Women out of Work study in regards to women’s mental health in Hamilton, and further a conversation about supports and strategies individuals, parents, and employers can utilize to remain resilient.

Women working within Hamilton’s hospitality sector have reported the highest degree of negative job impacts. This event will look to share the findings of the Women out of Work study, and further a conversation about the opportunities that exist to help support the sector, and the women within it, as it recovers from COVID-19.

Research has shown that the pandemic has more heavily impacted Black, Indigenous and racialized women (BIPOC), younger women, women with disabilities, and low-income workers. This event will look to share the findings of the Women out of Work study, and further a conversation about the ways in which Hamilton can move towards an equitable and fair COVID-19 recovery.

Myths and realities about women and homelessness

Fight for Survivors of Breast Cancer by Moving More for Encore. Learn How