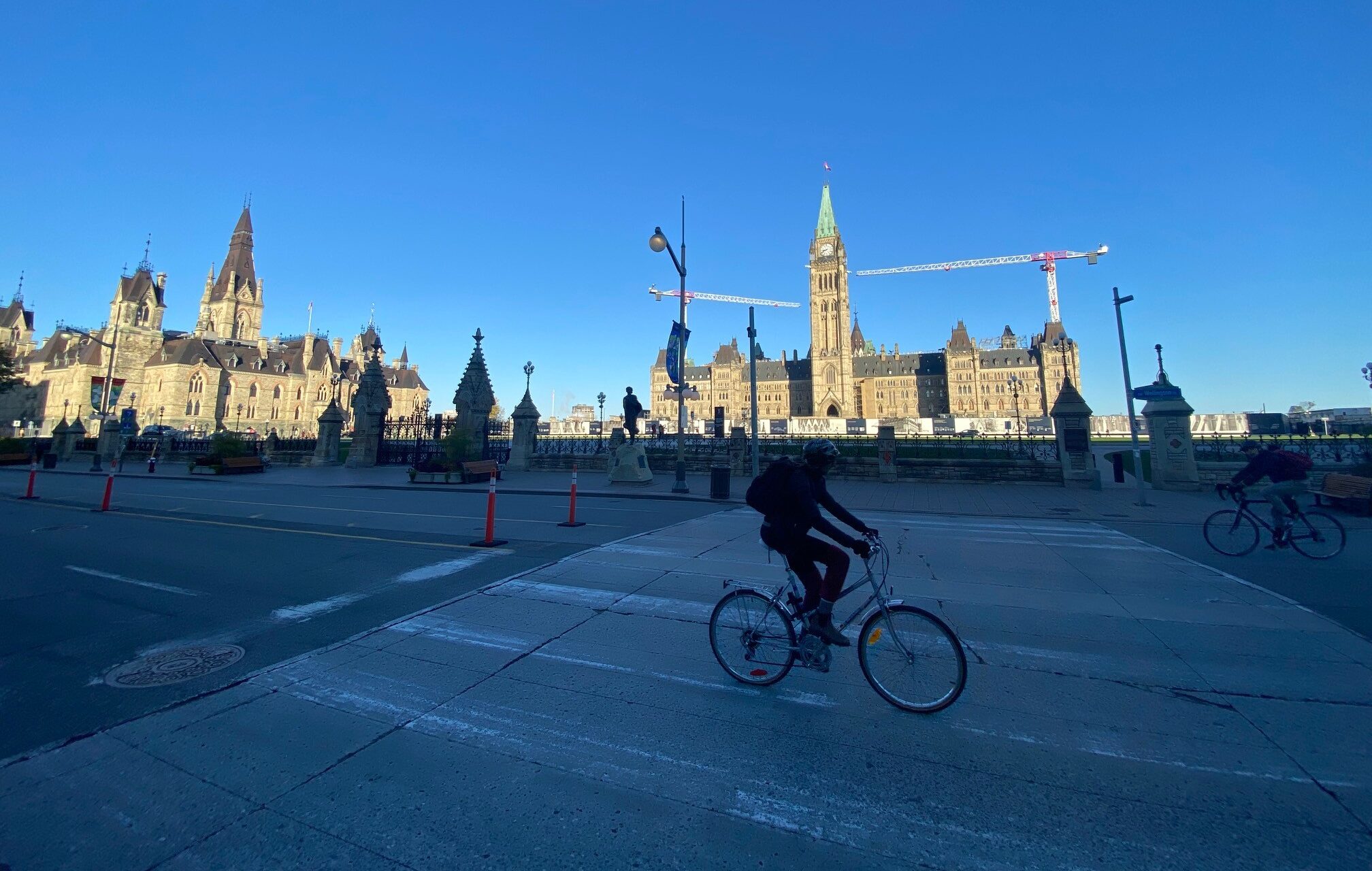 October 10 is World Homeless Day – a day to draw attention to the needs of people who experience homelessness – and YWCA Hamilton has teamed up with YWCA representatives from across the country to bring awareness to this crucial issue.

Last week, YWCA Hamilton was part of YWCA Canada’s annual Day on the Hill, an opportunity for YWCA member associations from across Canada to gather in Ottawa to meet with Members of Parliament and Senators. Throughout our Day on the Hill, over 60 YWCA representatives made a coordinated, targeted request for more funding for affordable housing specifically built for women and gender-diverse people.

Our request to these representatives was to increase funding under the National Housing Strategy for permanent housing, shelters, and wraparound supports specifically targeted to women and gender-diverse people.

As a movement, YWCA specifically focused on this request because at the halfway point of the ten-year National Housing Strategy, investments in gender-supportive housing are falling woefully behind.

Despite a commitment that 25 per cent of the investments through National Housing Strategy will specifically meet the needs of women and gender-diverse people, minimal funding has materialized. Of the $28.42 billion invested through the National Housing Strategy so far, only $1.2 billion has been dedicated to projects that have been purpose-built for women. That’s only 4.2 per cent of the funding allocated – well short of the 25 per cent that has been promised.

The need for more gender-supportive housing in Canada is urgent. Across the country, domestic violence shelters are turning away almost 1000 women and children every night due to lack of space. One quarter of women-led single-parent households live in housing that is unsuitable, inadequate, or unaffordable, while woman and gender diverse people are experiencing the most significant housing need in Canada.

However, there is simply not enough funding being distributed to allow us to put our expertise into action. Across the country, YWCAs are ready to expand shelters and build more housing, but are struggling to get enough funding to make these projects a reality. With the proper investments, we can ensure that women and gender-diverse people in Canada are properly and adequately housed.

As we mark World Homeless Day, we are calling on the government to commit to funding housing dedicated to meeting the needs of women, gender-diverse people, and their families