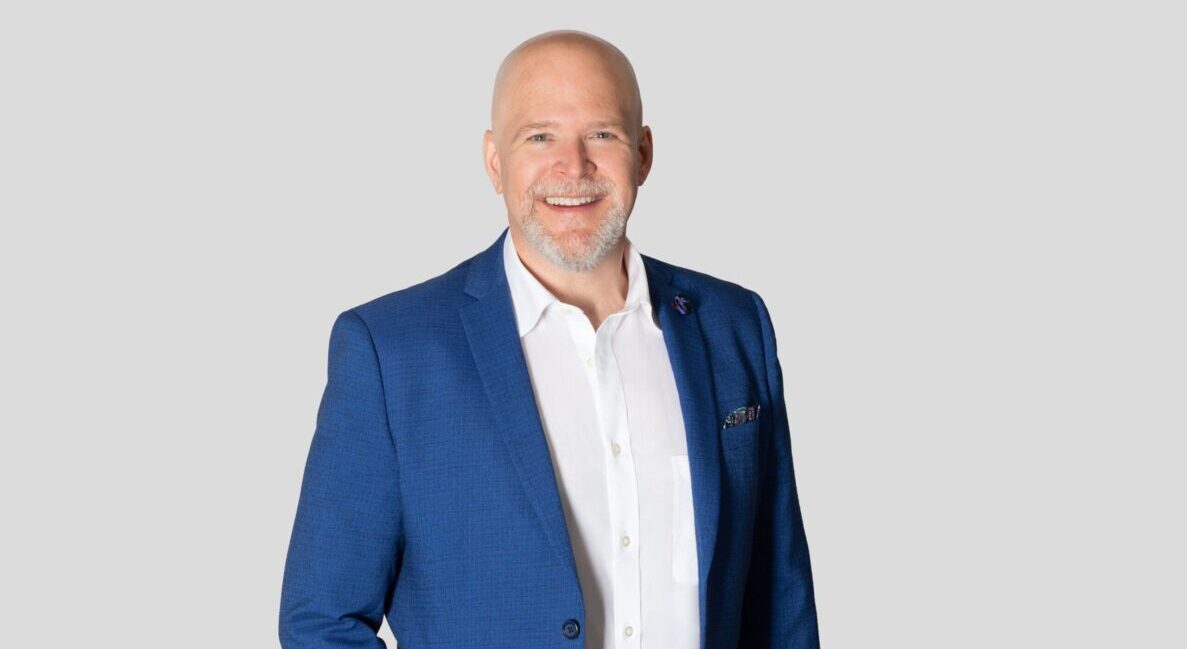 YWCA Hamilton is pleased to announce the recipient of the 2021 Volunteer of the Year Award, Peter Van Dyk!

Peter is a lifelong Burlington resident and a tireless advocate for YWCA Hamilton, serving as an ambassador for the organization and a passionate volunteer who embraces and supports our mission in the community. He’s also the first male recipient of the Volunteer of the Year Award in YWCA Hamilton history.

“Peter has a contagious enthusiasm for making a difference that always serves to inspire and motivate others to do the same,” said YWCA Hamilton Director of Philanthropy and Communications Sarah Ernest, who nominated Peter for Volunteer of the Year. “He’s such a positive force in the community.”

Peter’s relationship with YWCA Hamilton began six years ago through the Be the Recipe for Change program, which helps provide meals for the women who live at YWCA Hamilton’s Transitional Living Program.  He was encouraged to participate in this program by Erin Dunham, CEO and co-owner of Hamilton-based hospitality group The Other Bird, after the pair met while Peter was interviewing her for a Burlington Chamber of Commerce Award.

“Halfway through the interview she flipped it on me and asked, “What do you do for charity?” And she challenged me to go cook at the Be the Recipe for Change kitchen,” he said. “After I did Be the Recipe for Change, I was instantly hooked. I became a strong advocate and realized what an impact I could have championing women and girls.”

Since that first visit, Peter has become an ambassador for the Be the Recipe for Change kitchen and has helped cook meals for women in the Transitional Living Program over 30 times – each time bringing along friends, family, coworkers, and even a rock star or two (Nick Dika from the Arkells).

“I’ve been able to connect with different leaders in the community through cutting onions and stirring the pot,” he said. “I can’t wait to get back into the kitchen with some friends and start cooking again. I’m really itching to get back to Be the Recipe for change.”

Peter also supported the transformation of the previously under-utilized cafeteria space at YWCA Hamilton’s MacNab Street location into a thriving social enterprise, At the Table Café, co-chairing the campaign to revamp the space.

Peter is now a co-chair of YWCA Hamilton’s campaign to raise funds for the Putman Family YWCA on Ottawa Street, an innovative new affordable housing project that will provide 50 units to women and women-led families, 15 of which will be dedicated to women with developmental disabilities. It will also include dedicated community spaces, as well as a Senior’s and Innovation Centre.

As the campaign co-chair, “Peter has mobilized his networks to move our mission forward,” said Sarah. “His campaign leadership and ongoing support of our YWCA Hamilton has no doubt, helped to raise our visibility, reach and impact. Peter leads by example and is always willing to roll up his sleeves for community. For that, we are so grateful.”

“Getting involved has changed me,” said Peter. “I will often tell people that volunteering will change your life – not just because the charities really appreciate it, because you make friends that are concerned with making an impact. I’ve been fortunate to make some great friends who want to volunteer with me, who give me ideas, who challenge me to do better.

“It starts to make you feel very empowered.”

Thank you so much for all of your hard work, Peter! Congratulations!

Making the invisible visible: How a star in the YWCA Hamilton lobby honours lives lost and highlights systemic injustice