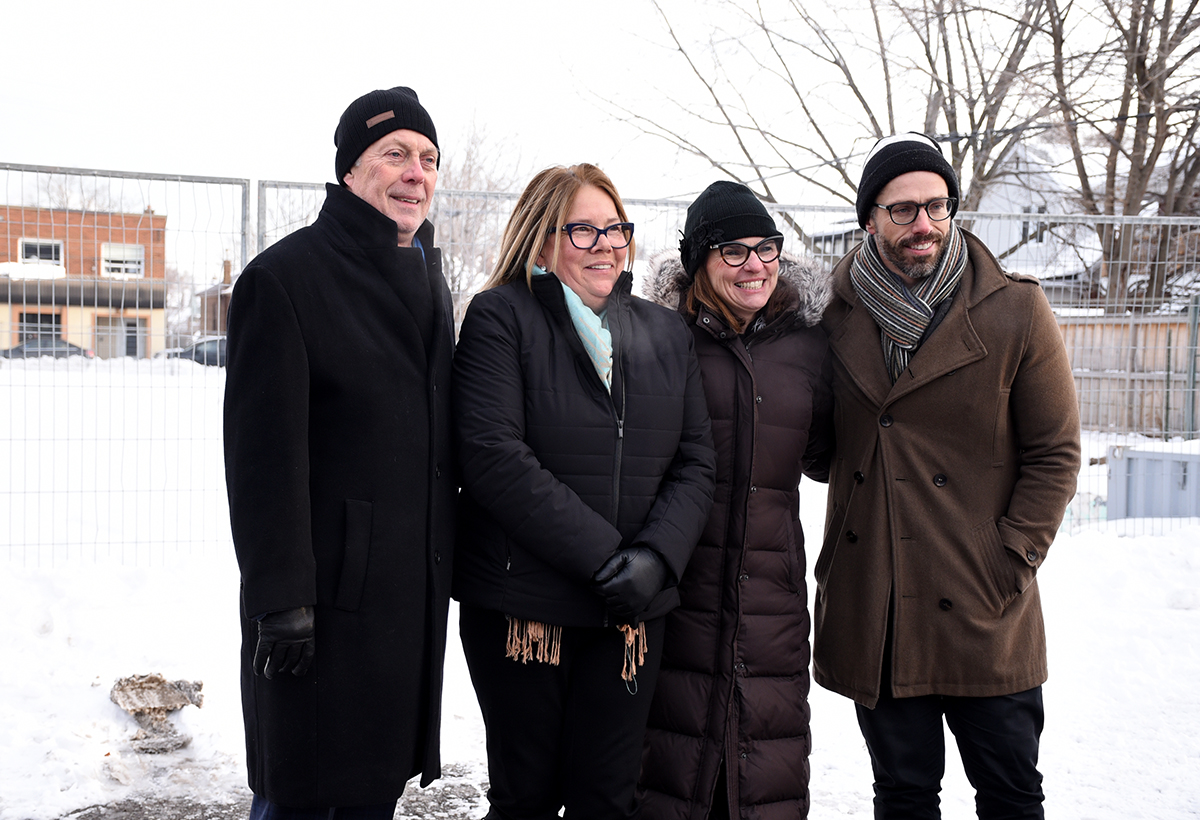 Earlier today, the federal government announced an investment in the Hamilton community by committing more than $10.08 million to the development of the Ottawa Street YWCA. The total cost of construction for this project is estimated to be a little over $22 million, which means that with the contribution from the Government of Canada, we’re almost halfway there!

“We believe everyone deserves an opportunity to succeed and this is why we are extremely happy to be supporting this wonderful project in Hamilton through the National Housing Strategy. I am proud to be part of a government that works in a spirit of collaboration with all partners to enable all Canadians to build a better life for themselves and their community,” said Tassi.

Development of this much-needed facility culminates a long-time dream of a reimagined space that will provide safe and affordable housing for 50 women and women-led families, including 15 units geared toward women with developmental disabilities.

“We are thrilled to realize our vision of safe, affordable housing for women, girls and families on Ottawa Street. Housing is a starting point for women to move forward. And thanks to this commitment by the federal government, we are able to provide women with a foundation that is necessary for them to succeed. Because every dollar we invest in women is an investment in the greater community,” said Denise Christopherson, CEO of YWCA Hamilton. 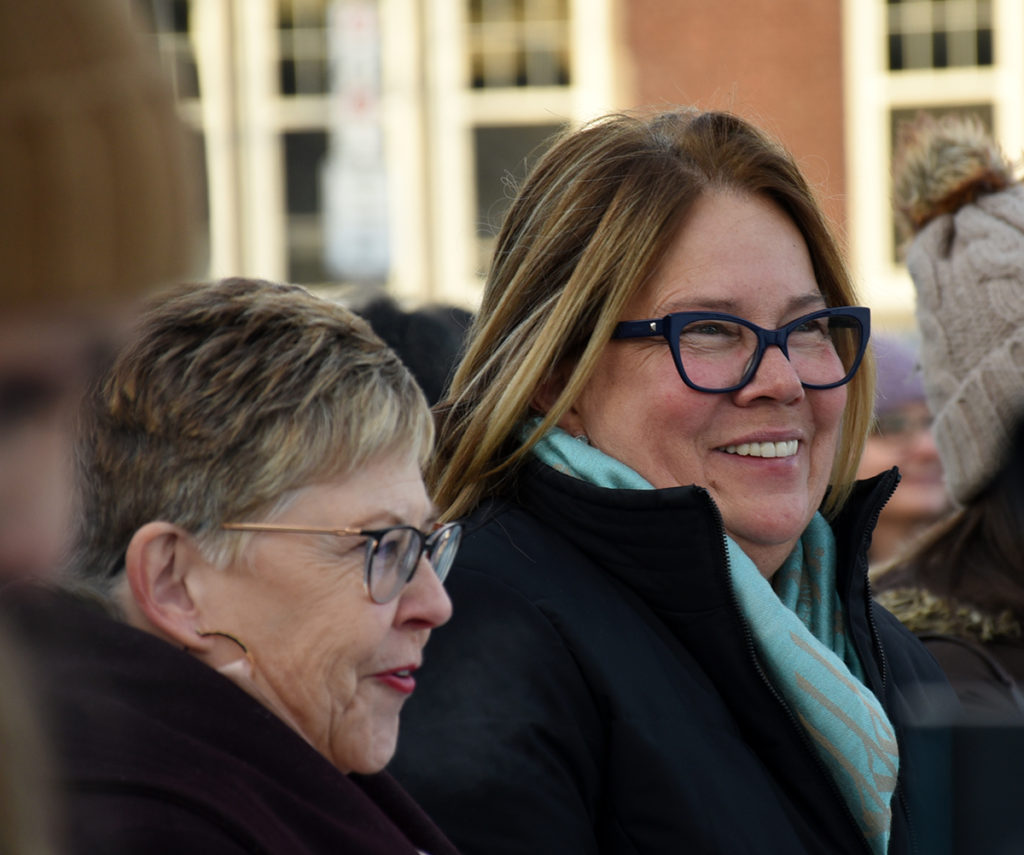 The Ottawa Street facility, which has been designed by Kearns Mancini Architects and is being built by Schilthuis Construction and with SHS Consulting, will also house programming in a revamped Seniors Centre, as well as include two community spaces – one indoors and one outdoors.

We look forward to soon launching a fundraising campaign that will help us build a Hamilton first. With the support of our Hamilton community, stakeholders and partners, we will build affordable housing for women and children.

Our vision is bold. The need is great. Together, we will build for the future. 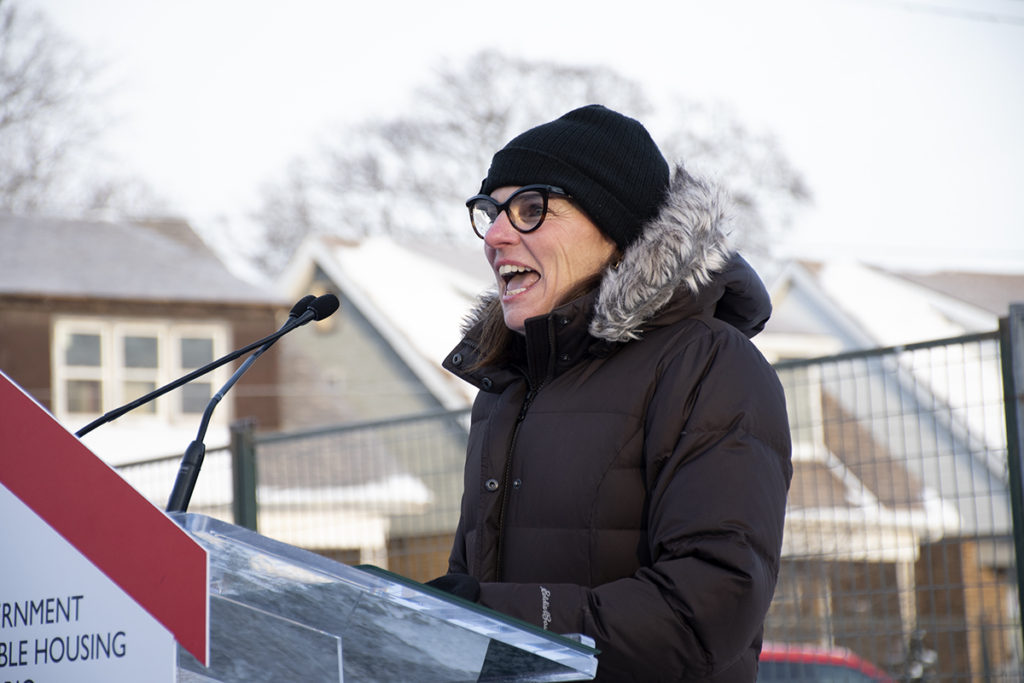 Subscribe to updates about the YWCA Hamilton Ottawa Street Project.

Building our future on Ottawa Street