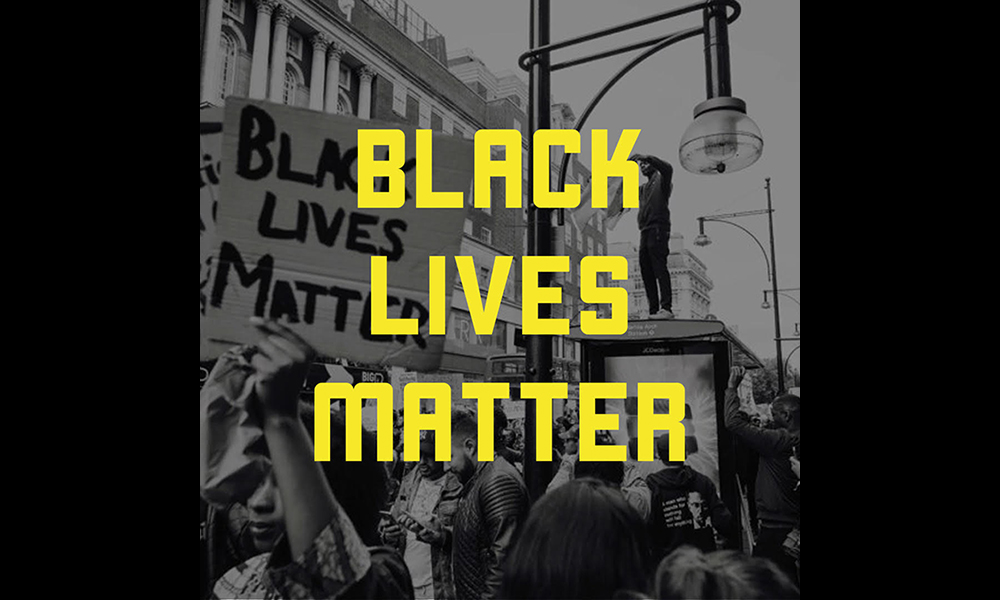 By now, most of us know the name of George Floyd, the unarmed Black Minneapolis resident, security guard and father of six-year-old Gianna, who died last week pleading for air and for mercy as a Minnesota police officer kneeled on his neck. Many of us watched the video, just like we did in 2014 when we witnessed the murder of Eric Garner that circulated on social media with horror, feeling helpless, outraged, wondering what, if anything, we can do to help. And lest we forget Sandra Bland, Breonna Taylor, Atatiana Jefferson and so many others whose deaths weren’t witnessed on social media but whose lives came to an end in the custody of police or from the bullets of their guns.

The history of violence against Black communities in the United States is long and brutal. Last year, 1,099 people were killed by police officers in the US. If you are Black, your chances of being killed by a police officer is three times higher than if you are white. You are also 1.5 times more likely to be killed while unarmed than a white person. And before we start patting ourselves on the back here in Canada for lower gun crime statistics and fewer police killings, we are a long way from being able to say that we don’t harbour systemic racism in our institutions.

In an investigation into police killings between 2000-2017, CBC reported that “in Toronto, the 19 black people killed in encounters with Toronto police (over that 17-year period) account for 36.5 per cent of the fatalities, despite the fact that black people make up just 8.3 per cent of the city’s population during this time, according to the data.” The investigation found a disproportionately higher number of victims who identify as Black.

Black women, black trans women and black non-binary folks experience a disproportionate amount of violence and trauma in Canada. And in Hamilton we’ve seen a multitude of examples of carding, harassment and overt and “casual” racism experienced by racialized communities.

So, what do we do to push forward to become a just and equal society, to end systemic racism, to amplify the voices of the oppressed?

Here at YWCA Hamilton we know we can do better. We are committed to doing better.

We promote inclusion through mandatory Anti-Racism Anti-Oppression (ARAO), Truth and Reconciliation and Trans-Inclusion trainings for all employees. Our ARAO values are ingrained in our mission and throughout our programs and services. But it isn’t enough.

To move forward, we must look inward. Each and every one of us must take a hard look at our history and acknowledge our past. That includes us, as an organization. Every day we learn from, we advocate for, we support and we listen to our communities and community partners. We are working to be better.

We must do better because Black Lives Matter.

COVID-19 is a Gendered Issue

“Did you know?” A new YWCA Hamilton Blog series