When Neanette Atanas talks about YWCA Hamilton’s Encore program, she gets a little emotional.

Neanette is a YWCA Hamilton employee and breast cancer survivor who turned to the Encore program – a 9-week program that offers physical and mental supports to women who have experienced breast cancer – after she noticed a lump during a yoga class.

After initially being told she was too young to worry – she was only 40 years old at the time – she was eventually diagnosed with Stage 1 breast cancer and underwent a lumpectomy.

What began as a way for Neanette to help make sense of her diagnosis became a life-changing experience. Almost three years after receiving her diagnosis, Neanette has enrolled in two separate Encore sessions as a participant and recently returned to share her expertise as a guest speaker.

“I was told to expect that my mind was going to be blown – I often say that my mind wasn’t just blown, it was changed. And I know that I’m not the only one who has that testimony – that is truly how it affects women’s lives.”

Encore is a unique, supportive program designed for women who have experienced mastectomy, lumpectomy, or breast reconstruction surgery at any time in their lives. The only requirement for participation is that women must be at least 8 weeks post-surgery.

Each Encore meeting includes a guest speaker, time for sharing and discussion, and gentle exercises that help increase range of motion after surgery. Participants also learn exercises to help relieve swelling and fluid retention caused by lymphedema, a condition common among women who have had lymph nodes removed during breast cancer surgery.

Program coordinator Anne Marie Collingwood – a breast cancer survivor herself – says that while one in eight women will be diagnosed with breast cancer in their lives, each woman’s personal journey is unique.

However, Anne Marie says the support and information that Encore participants receive from their peers about medications, side-effects, and their physical and emotional recoveries is often the most valuable part of the program. Many women continue to keep in touch after finishing their Encore sessions, and Anne Marie has hosted reunions for the 300-plus women who have attended Encore since Anne Marie brought the program to Hamilton in 2009.

For Neanette, the program offered a wealth of support and information that helped her through the most difficult times. Without Encore, Neanette says she’s not sure whether she would have had the same positive prognosis.

“When I was first diagnosed, my first thought was “I can’t do this.” I didn’t think I was strong enough to overcome and manage everything I was about to encounter,” she said.

“The Encore program made me feel like I can do this, and I am so much stronger than I ever thought I was. I don’t even know if there are words to describe the true impact that it has.”

During the month of October, YWCA Hamilton is hosting a new challenge to support survivors of breast cancer through movement.  Move More for Encore is a month-long challenge that encourages participants to include 150 minutes of movement per week in order to decrease their own risk of several types of cancer, including breast cancer.

With your support, we can help more warriors manage the complex emotional and physical effects of surviving breast cancer.

Register for Move More with Encore 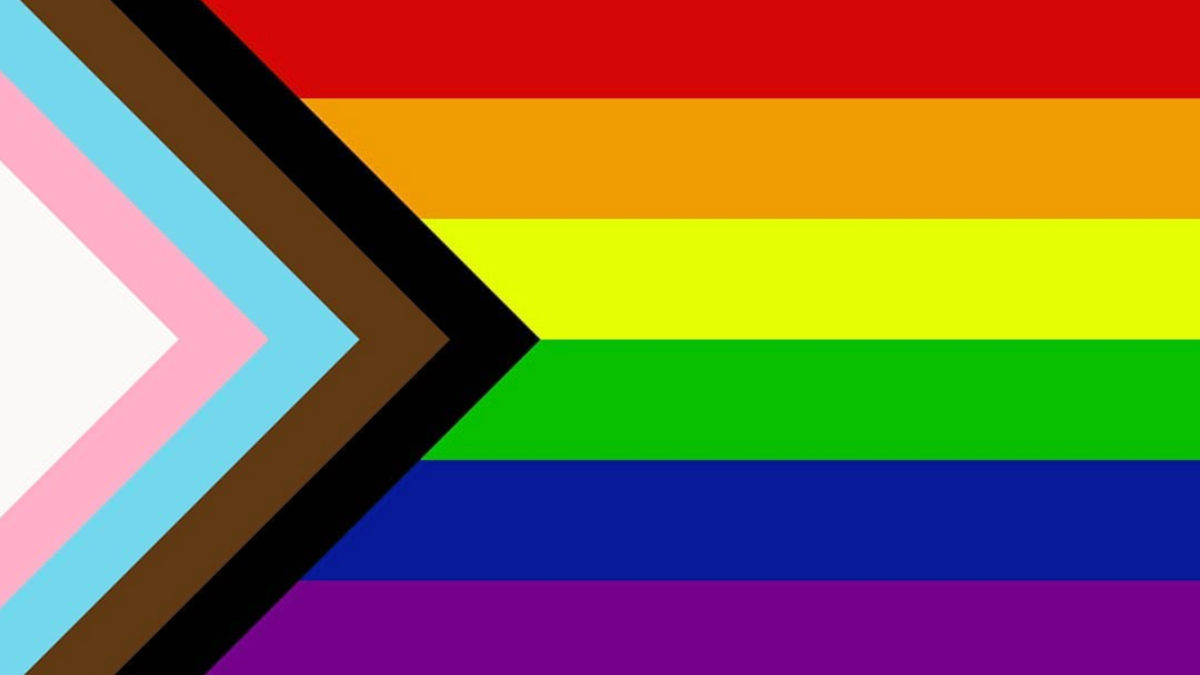 Women of Distinction Awards – The Courage of Covid is March 4, 2021 Get Tickets